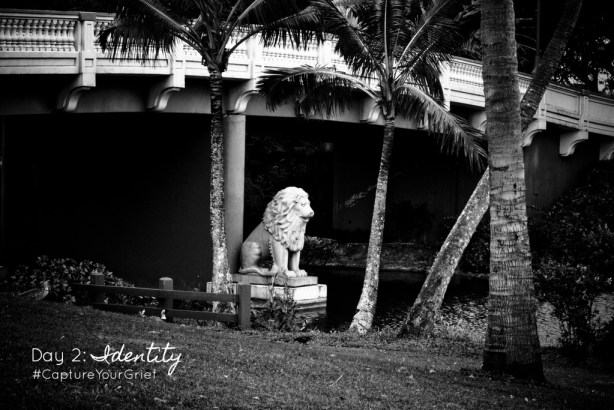 The month of October is Pregnancy and Infant Loss Awareness month (also Remembrance), with the day being October 15th.

I am participating in this movement by doing a photography project meant to heal, called Capture Your Grief (#CaptureYourGrief).

His name is Leonardo, Leo for short. He is my son. My reflex is to write this in past-tense, but the truth is, he IS my son. He always will be.

He was named after my paternal grandfather, Leonardo, and not the pizza-loving Ninja Turtle nor that King of the World, DiCaprio. I’ve always loved the name Leo. I always wanted to have a son and give him this powerful name. It means “Strong as a Lion” – and he was to be my Little Lion my Lion Heart. And He is.

His middle name was still undecided, but it was probably going to be Nícolas. But, we had chosen his Hebrew name. This name was to be bestowed upon his 8th day of life. It was to be “Ari Nissim” – Ari meaning “Lion of God” and Nissim meaning “Miracles” or “Wondrous things” – and how fitting it would have been! My nephew Benjamin was born on the same day we learned that Leo’s heart stopped beating. He now carries the Hebrew middle name of Nissim. It couldn’t belong to a better person, for his life is a miracle, too.

Although I don’t really believe in Astrology, it’s always fun to read about the sign in which you were born under, and I was born under the Fire sign of Leo. I am a Leo. My son was “born” under the same sign, only a few days after my birthday on August 14, 2013. Although it was far from his due date, he ended up being a Leo, too. My Little Lion.